As the capitals might indicate, this is what a Brütal Legend sequel needs. Not needs as in "what I would really like to see (like more factions)". Needs as in needs.

Not just in Brütal Legend, but all sandbox games (I'm looking at you Skyrim). This needs to be a priority, having a player-proofed world should be a requirement, not a feature.

It's one thing when you're stuck in an area you can't get out of, in Brütal Legend you can just play Summon Deuce and voila, you're alright. In Skyrim you can just fast travel. It's different when you're on an apparently permanent slope... while not actually moving down. That requires a game reload, which is ridiculous.

Now yes, I know the lack of jump button is rendered obsolete in Stage Battles, giving the Avatar the ability to fly, but what about exploring? Y'know that other part of the game?

It doesn't even need to be a huge jump, or even need to affect combat, but when I cannot run up a pretty gentle slope when all I require is a teeny tiny jump, then leaving the only option being summoning my car and driving it awkwardly up the hill is plain annoying.

For this point I'll leave you with the wise words of Yahtzee:

"There are a lot of upgrades, army commands and important story elements that have to be searched for throughout the game world. Would it not make sense to give me these things as a reward for my playing skills rather than my willingness to waste hours of my free time blindly wandering around the overworld hoping to trip over a present?"

"Will I one day be refused the straight line block in Tetris until I've journeyed to the Zalgoth plains and recovered the fifty Sacred Horse Bollocks?"

C'mon Double Fine we're getting there, you're releasing more and more of your games on the awesome that is Steam, while this is cool, this needs to evolve. A Brütal Legend sequel needs to also be born on PC/Mac and consoles at the same time. Also guys releasing Brütal Legend on PC/Mac soon would be pretty cool kthxbai.

Just starting off this board, which is for miscellaneous posts not necessarily related to the wiki or Brütal Legend, with a question: what other games by Double Fine Productions, or earlier Tim Schafer ventures, have you played?

I've played most of the way through Stacking, completely through Psychnonauts, and I have Costume Quest ready to go in Steam.

Also testing how the "Topic" field at the bottom of posts works here. 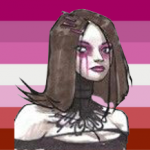 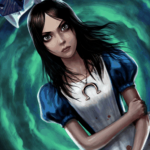 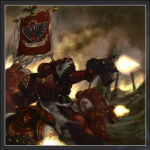 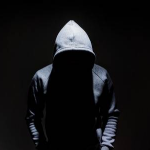