“Bet you wish you wore a bib, 'cause now you've got face all over your shirt.” — Eddie Riggs

Facemelter is an offensive Ironheade guitar solo that melts the faces of nearby foes.

Facemelter sends out a powerful shockwave that melts the faces of weaker infantry, killing them instantly. This solo is found outside the Spider Lair after "Exploited in the Bowels of Hell" is completed. This Solo is Ironheade's equivalent of the Curse for the Tainted Coil and Shadow Blast for the Drowning Doom. 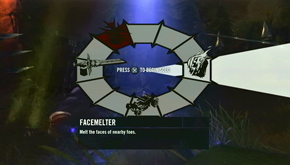 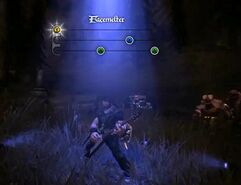 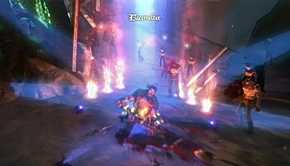 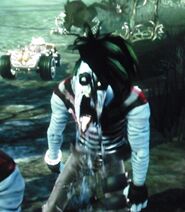 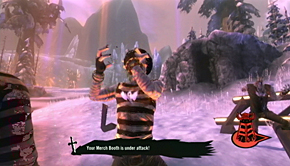 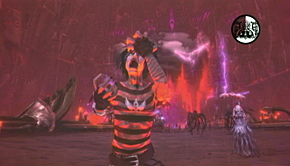 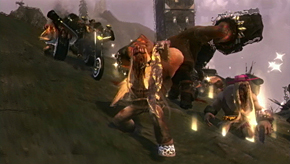 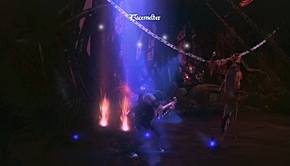 Face melter UI artwork
Add a photo to this gallery
Retrieved from "https://brutallegend.fandom.com/wiki/Facemelter?oldid=26329"
Community content is available under CC-BY-SA unless otherwise noted.