That there intriguing title is from a new interesting article from Rock Paper Shotgun, which you can check out here!

(Don't know about you guys but I'm positively giddy with all the new found BL interest with the PC version's release.)

For those of us too lazy busy to read the article, the main gist is: Buy the PC version, goodie's will follow. Mainly it'll help some cool new things to be added to multiplayer, buuuut could also slightly help the idea of a sequel. So here's hoping.

In other news, the TF2 items were released, alongside this awesome promo picture: 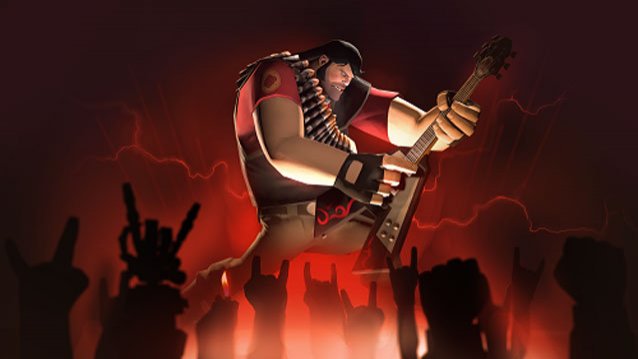 As shown, the items released were the "Brütal Bouffant", which is an all classes headgear item. More info this way.

And a taunt know as "Shred Alert", which is a guitar solo with a fancy lightning finish. More info that way. 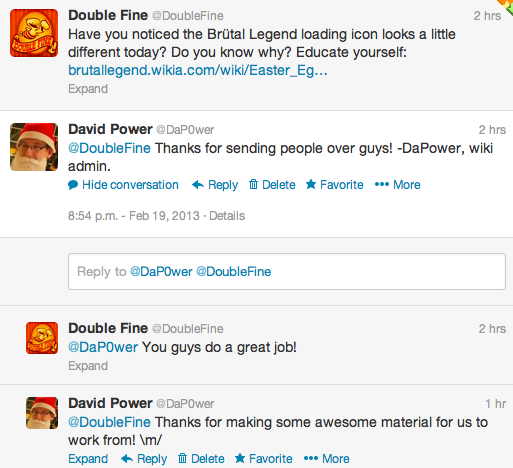 Retrieved from "https://brutallegend.fandom.com/wiki/User_blog:DaPower/%22Pending_PC_Success,_Brutal_Legend_Will_Go_On%22?oldid=21737"
Community content is available under CC-BY-SA unless otherwise noted.